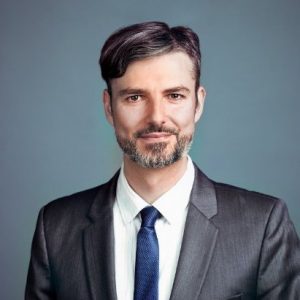 Stephan Exo Kreischer, Director of ONE Germany, discusses his involvement in nation-building, advocacy for increased German foreign aid, and his work to reduce the burden of preventable diseases in the developing world. He frames his advocacy efforts to alleviate poverty outside of Germany as being in the interest of the German people by arguing that reduced poverty leads to greater global stability which creates profitable markets for German exports.