In Search of Harmony: From Concert Halls to Embassies 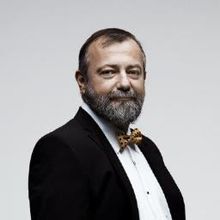 Hynek Kmonicek, Czech Ambassador to the U.S. in his fourth Czech diplomatic post abroad, former Director of the Foreign Affairs Department in the Office of the President, former Ambassador to the United Nations, two-time former Deputy Minister of Foreign Affairs, and a former professional musician (guitar and lute), speaks about the Czechoslovakian transition to post-Communist independence during the Velvet Revolution and how that liberation shaped every element of his persona. Ambassador Kmonicek reveals how he became aware of his Jewish heritage in his late-20s in the Dutch Embassy to the Czech Republic, how he mediated an end tot he Sri Lankan Civil War, and how, throughout his life, he has sought to cajole harmony into existence, both in the concert hall and in the realms of diplomacy. 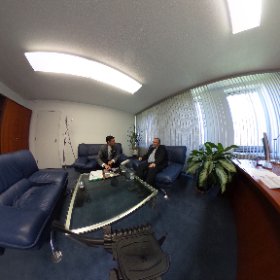