The Science of Firearm Regulation 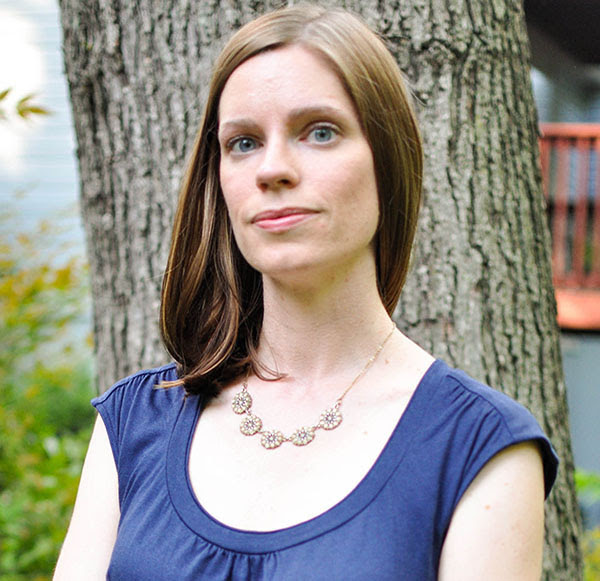 This is the one hundred and forty-third episode of Public Interest Podcast with Jen Pauliukonis, President of Marylanders to Prevent Gun Violence, former Maryland Chapter Lead for Moms Demand Action for Gun Sense in America, and a former high school educator who speaks about using data and science to support her legislative advocacy efforts to curb the evolving public health crisis caused by firearms.


The Case for Firearm Regulation in Maryland

It is an indisputable fact that guns fire bullets and that when bullets enter the human body, one common result is the death of that person. Both gun rights advocates and gun regulation advocates agree that gun violence is detrimental to society and should be reduced. In essence, both groups wish to advance the public interest by protecting the public’s health. The opposing groups only diverge when it comes to their ideas of how society should go about trying to prevent bullets from entering people’s bodies.

Generally gun rights advocates argue that people kill people, essentially arguing that guns are not lethal unless a person aims the gun and pulls the trigger. Gun rights advocates believe that society will be safer if everyone were carrying a gun at all times. The logic behind this sentiment is that violence will be reduced because the lethal threat posed to would-be assassins, villains, and thieves will act as a deterrent to acts of violence.

Advocates for increased firearm regulation make the case that fewer bullets will enter bodies, thus ending lives, if there are fewer bullets, fewer guns, and fewer individuals authorized to have guns in society.

Yet even many gun rights advocates will acknowledge that there are reasonable limits to the rights afforded to Americans by virtue of the Second Amendment. Most gun rights advocates will acknowledge that it is unwise for a toddler to have access to a firearm. It would be similarly inappropriate for a violent felon to be permitted access to a firearm or for the average citizen to have the ability to walk into the office with a shoulder fired missile launcher. There are limits to what sort of firearms should be available to whom, where, and when.

The argument advanced by gun rights advocates does fail to address how the current rash of suicides ought to be prevented since having more people own guns will not provide a deterrent to suicide.

According to Marylanders to Prevent Gun Violence, each year there are 11,000 gun homicides in the United States and there are an additional 20,000 gun suicides during those same 12 months. If death by bullets is something to be avoided, then it might be argued that our society would be better off if the number of suicides in this nation were reduced, even if the number of suicide attempts were to remain constant.

It turns out that more women than men attempt suicide each year but more men are successful in committing suicide because men are more likely than women to use a firearm to commit suicide, which is a more fatal method of executing oneself than other methods. Reducing access to guns would not eliminate suicides, but it is possible that it could curb the number of suicides since suicide attempts are sometimes impulsive acts that are instigated by an acute crisis that could be mitigated given time. Firearm regulation advocates argue that their proposed policies would provide that gift of time and, for some, life.

In 2013 the Maryland General Assembly passed the Firearm Safety Act. This law required individuals who wished to purchase a handgun to obtain a license from the state prior to the purchase. Since the overwhelming majority of gun violence is committed with handguns, partially because they are easier to conceal, the law, which is not meant to inconvenience long-gun hunters, specifically makes it more difficult to obtain a handgun. To obtain a license one must first pass a gun safety course, submit one’s fingerprints to law enforcement authorities, pay a $50 fee, wait for the license to arrive in the mail, and upon purchase, one must register the gun in a statewide registry.

Though this process will not prevent someone who already owns a handgun from impulsively committing an act of gun violence, it will prevent someone from quickly acquiring a gun to do the same. According to the Johns Hopkins Center for Gun Policy and Research, requiring a license to purchase a handgun will reduce homicides by 40% and suicides by 15%.

In sum, advocates for increased firearm regulation present data that supports their position. After all, they argue, if more guns made us more safe, then Baltimore City would be one of the safest cities in America and it clearly is not.