This is the one hundred and sixty-eighth episode of Public Interest Podcast with Dr. Andreas Strohl, Director of the Goethe-Institut of Washington and Regional Director of North America, former Director of the International Munich Film Festival, and former lecturer of Media Theory at the University of Innsbruck in Austria who speaks about the unique mandate set for this independent, publicly funded arm of German diplomacy. Dr. Strohl characterizes the mission of the Institut to promote 1) German language, 2) cultural dialogue, and 3) exposing the world to German culture. He speaks of the formation of German culture in the 19th century and its role in creating a state and national identity. He elaborates upon the unique role that the Institut can play in times of crises when formal diplomatic channels have been severed, the Institut can be leveraged to faciliate diplomacy through informal relations. 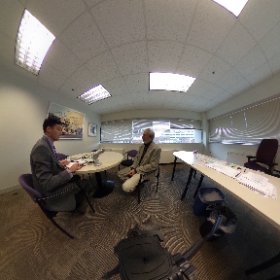