Constitutional Framers and You

This is the one hundred and sixty-sixth episode of Public Interest Podcast with Kat Imhoff, President and CEO of James Madison's Montpelier, former State Director of The Nature Conservancy in Montana, and the former Vice President and COO of the Thomas Jefferson Foundation of Monticello and who is joined by Doug Smith, Vice President of the Montpelier Foundation Robert H. Smith Center for the Constitution and former Chairman of the Board at Heifer Project International. They speak about the importance of the Constitution and its continued relevance as a living document in shaping the political identities of Americans and citizens of emerging democracies the world over. 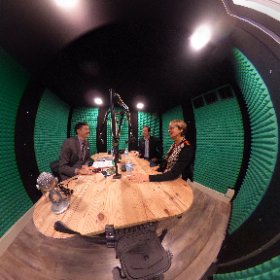