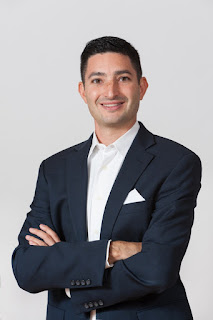 Jordan has long valued public service. Jordan believes strongly in giving back to his community which is why he twice ran for a seat in the Maryland House of Delegates in the 2014 and 2018 election cycles. He has served his community as the President of the Luxmanor Citizens Association, as the Chair of the Washington Suburban Sanitary Commission Customer Advisory Board, on the Western Montgomery County Citizens Advisory Board, the White Flint Downtown Advisory Committee, and the Rockville Selective Service Board.

Jordan is the Host of Public Interest Podcast and the President of Rotunda, LLC. Jordan has been involved with the implementation of the Affordable Care Act across the public and private sectors in hospitals, health insurance organizations, advocacy groups, the state legislature, and physician groups. Jordan has a master's degree in health policy from the Johns Hopkins Bloomberg School of Public Health and a bachelor's degree in political science from Vassar College. Jordan was born and raised in Montgomery County, Maryland. 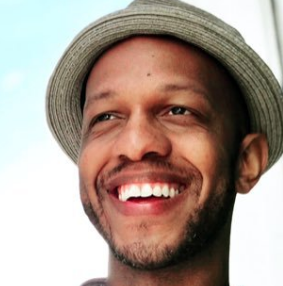 Trimmel has earned every stripe as an effective communicator and journalist. With more than 11 years as a radio and television newsman, he has traveled the world searching and covering stories while working for major news outlets like NPR, PBS and the New York Times. Trimmel worked his way up the ranks from a temporary beat reporter to becoming News Director of Florida Public Radio/WFSU-FM, the oldest public radio network in the United States. Trimmel has a passion for meeting new people, collecting and sharing stories and he’s eager to tell your great story.